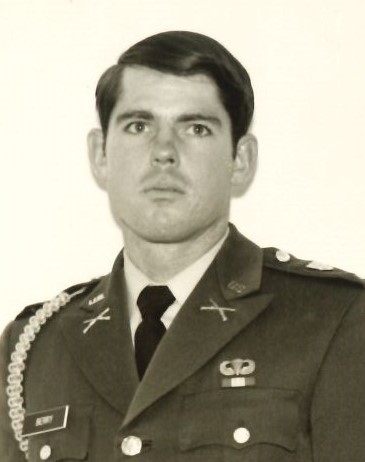 A memorial service will be held 2pm Saturday, March 31, 2018 at Vance Memorial Chapel. The family will receive friends from 1 until 2 at the funeral home.

Tom was born in Reno, Nevada on April 12, 1948 to the late Robert Emmet Berry and Viola Blanche Cunningham Berry. LTC Berry’s career spans over 21 years of military service and saw tours of duty at Ft. Knox, KY; Ft. Carson, CO; Ft. Benning, GA; Seoul, South Korea; and with the Joint Chiefs of Staff, Pentagon, Washington, D.C. He was a Test Officer and Jumper with the U.S. Army Airborne Test Board, Ft. Bragg, NC.

LTC Berry retired from the Army in 1992 and went to work for the accounting firm Albright, Fortenberry and Ninas of Columbus, GA as a staff accountant in January 1995 and became a partner with the firm in January 2006. Tom was a dedicated team member and a caring friend and mentor to all the employees and clients of the firm.

Tom was an avid Auburn Fan and had a strong love for animals to include many dogs, horses and cats.

In lieu of flowers, donations can be made to FisherHouse.org. 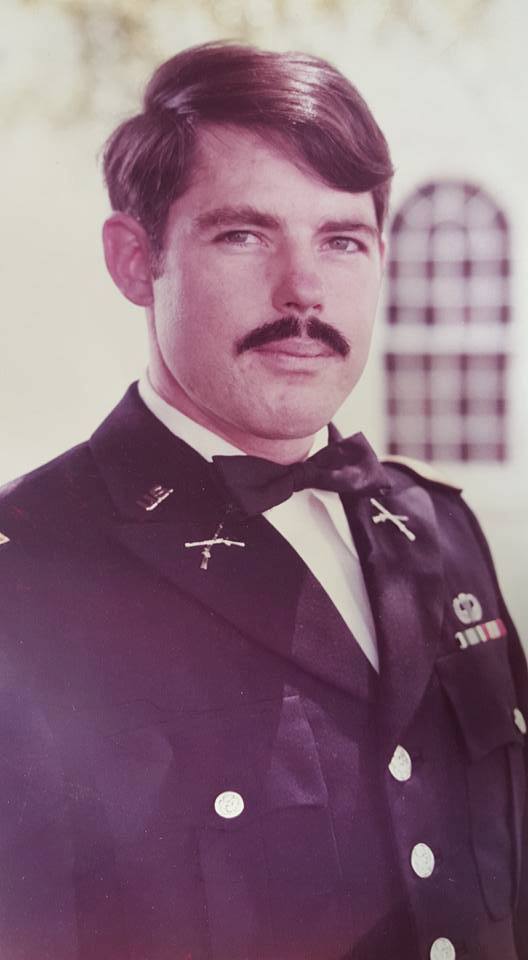 To leave a condolence, you can first sign into Facebook or fill out the below form with your name and email. [fbl_login_button redirect="https://vancebrooksfuneralhome.net/obituary/thomas-patrick-berry-ltcret/?modal=light-candle" hide_if_logged="" size="medium" type="login_with" show_face="true"]
×