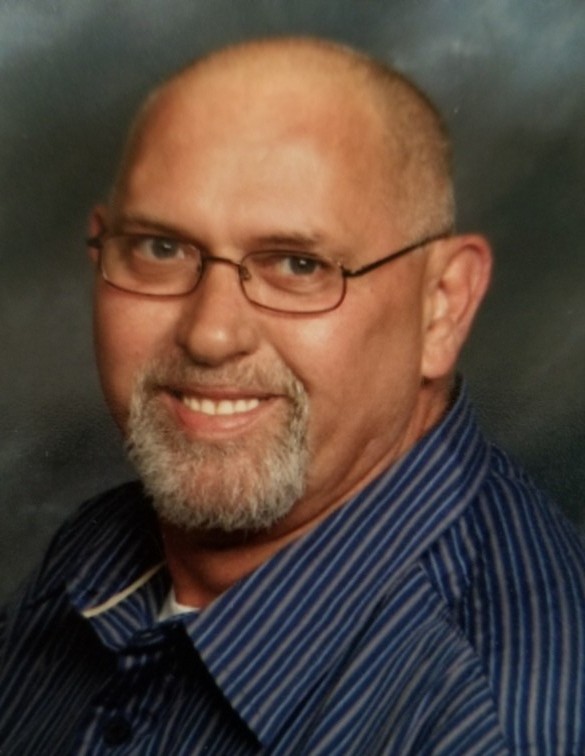 Mr. Hardegree was born April 11, 1962 in Columbus, GA to the late Thomas Hardegree and Shirley Hardegree Adams.  He worked as a self-employed electrician and enjoyed spending time his pet dogs, and companions, Snow and Pepper.  Other than his parents, he was preceded in death by his wife, Patsy Ezell Hardegree, one brother, Robert “Bobby Hardegree, a sister, Emily Marie Powell, and a niece, Amy Ruiz.

A memorial graveside service will be held 3:00 pm Monday, January 7, 2019 at Lakeview Memory Gardens with Pastor Billy Duncan officiating.  The family will receive friends at the graveside service. 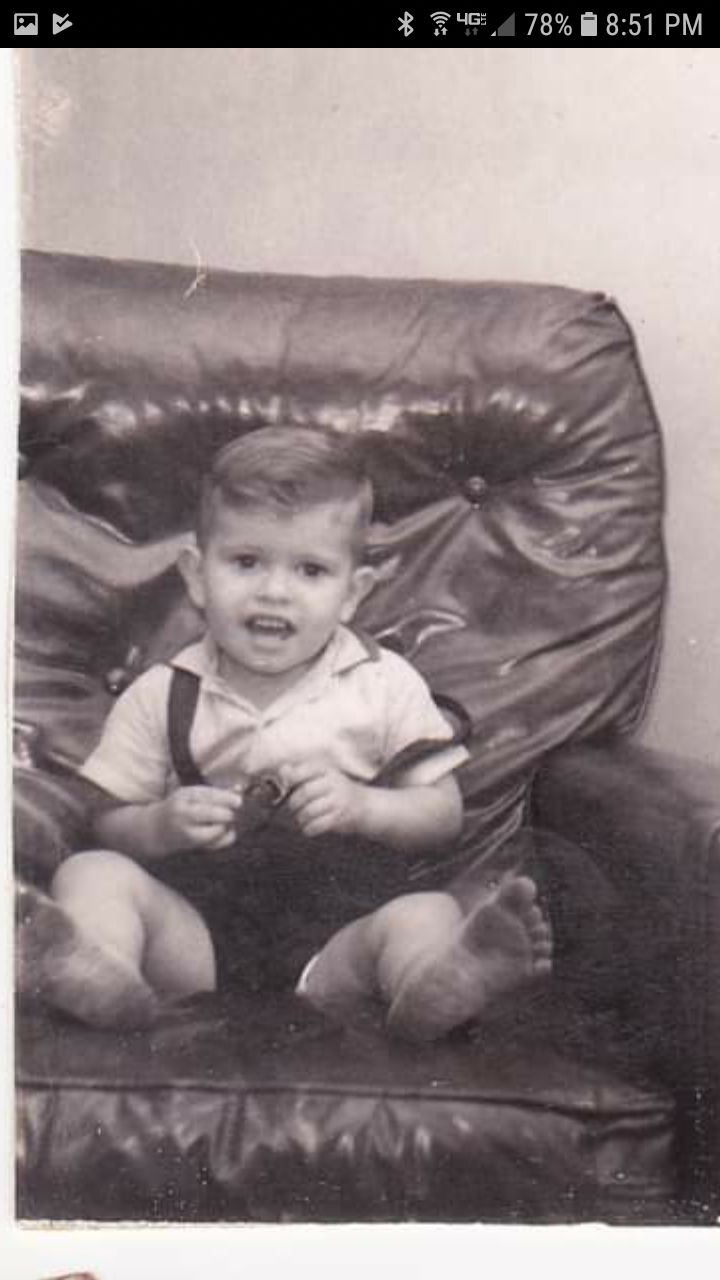 To leave a condolence, you can first sign into Facebook or fill out the below form with your name and email. [fbl_login_button redirect="https://vancebrooksfuneralhome.net/obituary/thomas-scott-hardegree/?modal=light-candle" hide_if_logged="" size="medium" type="login_with" show_face="true"]
×