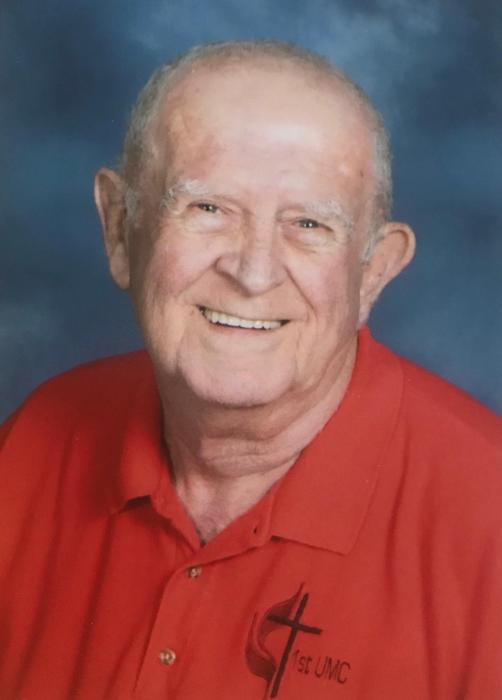 A celebration of life funeral service will be held at 1:00 pm EST on Wednesday, October 3, 2018 at First United Methodist Church in Phenix City with Rev. Ralph Wooten officiating.  Interment with Military Honors will follow at Fort Mitchell National Cemetery.  The family will receive friends Tuesday evening from 6:00 to 8:00 pm EST at the Vance Memorial Chapel in Phenix City.

Mr. Fowler was born April 22, 1940 in Luverne, AL to the late Mancil Fowler and Era Cuba Odum Fowler.  He served as a Band Director and was retired from the Lawrence County School System in Monticello, MS.  He then worked as a Deputy Sheriff retiring with the Lawrence County Sheriff’s Department with many years of loyal service.  Mr. Fowler was a graduate of Troy State University.  He served our country proudly and was a Veteran of the United States Army.  He loved music, singing, and playing his guitar, he was passionate about wood-working, and he was a HAM radio operator.  Mr. Fowler enjoyed fishing, and was an avid fan of the Alabama Crimson Tide.  He was a member of First United Methodist Church in Phenix City.

To leave a condolence, you can first sign into Facebook or fill out the below form with your name and email. [fbl_login_button redirect="https://vancebrooksfuneralhome.net/obituary/thomas-tom-f-fowler/?modal=light-candle" hide_if_logged="" size="medium" type="login_with" show_face="true"]
×