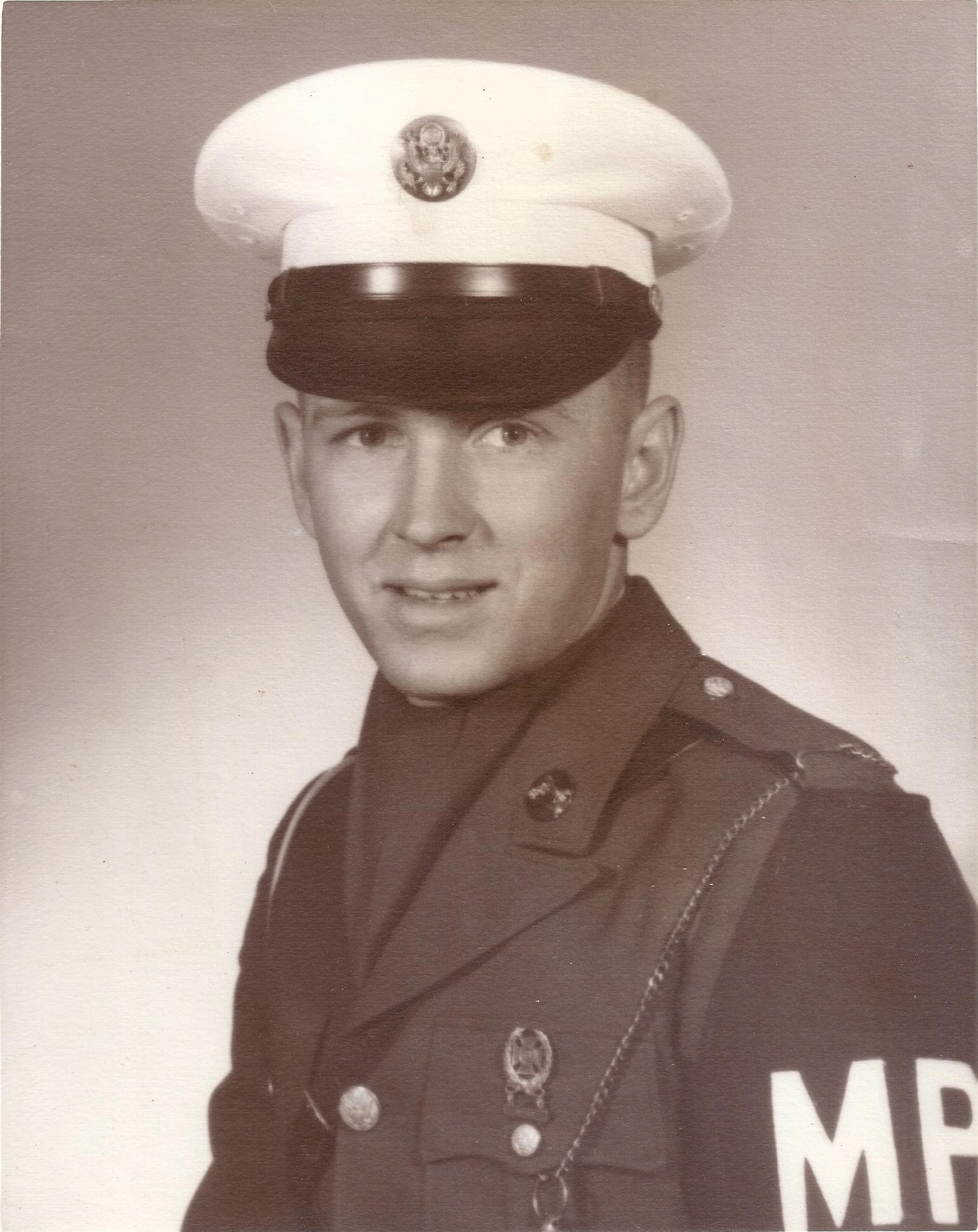 Mr. Clark was born October 12, 1942 in Graceville, FL son of the late Walter Clark and Desma Bean Clark. He was an Electrician by trade working for local companies, but eventually branching out and working for himself. He was a simple man who provided for his family by hard work and commitment. In his spare time he and his family enjoyed fishing and time outdoors. We will cherish him in our hearts forever.

Mr. Clark was preceded in death by his parents and a daughter, Briana Ogletree.

To leave a condolence, you can first sign into Facebook or fill out the below form with your name and email. [fbl_login_button redirect="https://vancebrooksfuneralhome.net/obituary/tim-clark/?modal=light-candle" hide_if_logged="" size="medium" type="login_with" show_face="true"]
×