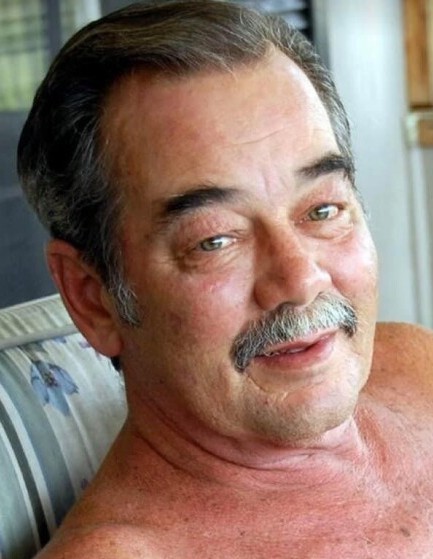 Tommie T Alaimo, Sr., age 77, resident of Pittsview, Alabama, passed away on Tuesday, July 7, 2020 at his residence. Visitation with military honors will be held at Vance Brooks Funeral Home, 3738 US Hwy 431N, Phenix City, Alabama on Sunday, July 12, 2020 from 2-4 p.m. Private interment will be at Fort Mitchell National Cemetery.

Mr. Alaimo, son of the late Russell C. Alaimo and Helen Harris Alaimo, was born June 16, 1943 in Virginia, Illinois. After high school, Mr. Alaimo joined the military and served his country honorably in the United States Army. After leaving the military, he worked a few years at Owens Glass Company in Streator, Illinois and later joined LaSalle County Sheriff’s Dept, where he served his hometown and county until he retired. During his years in law enforcement he also operated Tom’s Carpet and Upholstery.

Mr. Alaimo was Catholic by faith. He loved his family, particularly his wife of 45 years. Mr. Alaimo spent many hours in the outdoors, fishing, camping, and gardening. He also enjoyed watching western movies and classic cartoons. The family remembers him as jokester to many.

Besides his parents, Mr. Alaimo was preceded in death by his wife, Elnora Kaye Stokowski and step-brother, Terry Wayne Force. He is survived by one daughter, Kyla K. Harris and her husband Jimmy of Marseilles, Illinois; one son, Tommie T. Alaimo, Jr. and Karla Garard of Pittsview, Alabama; two brothers, Russ Alaimo of Denver, Colorado and Robert Alaimo and his wife Julie of Seneca, Illinois; step-sisters, Gloria Force of Beardstown, IL and Vickie Anderson of Springfield, IL; step-brothers, Mark Force and Jonathan T. Force, both of Virginia, Illinois; five grandchildren; six great-grandchildren; other relatives and friends.

To leave a condolence, you can first sign into Facebook or fill out the below form with your name and email. [fbl_login_button redirect="https://vancebrooksfuneralhome.net/obituary/tommie-t-alaimo/?modal=light-candle" hide_if_logged="" size="medium" type="login_with" show_face="true"]
×