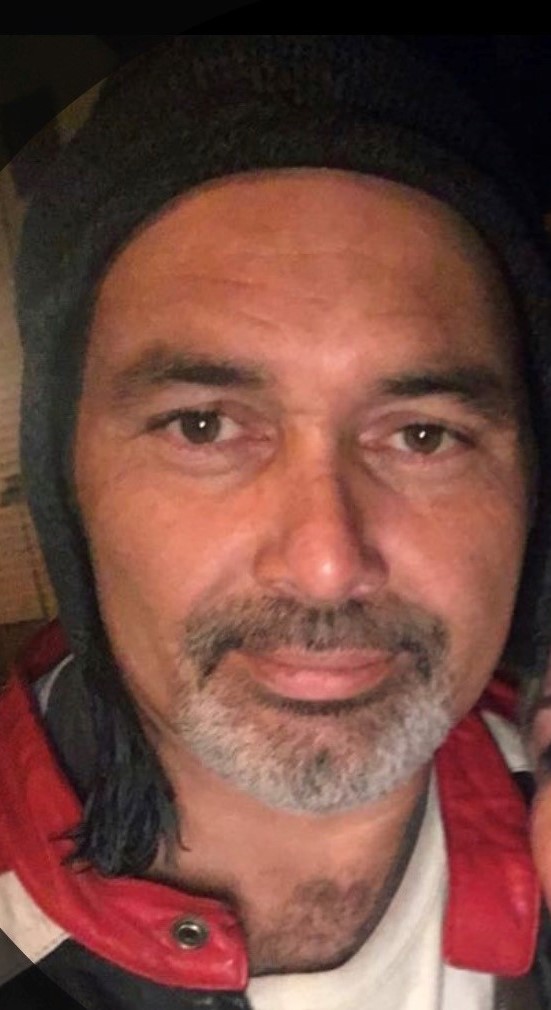 Tommy was born February 1, 1975 to Elva Ruth Montney Jones and the late Thomas I. Toole, Sr.  He was a mechanic and a “jack of all trades”.  There was nothing he could not fix.  He loved his Chevrolets and Alabama Crimson Tide as much as he loved his family.  Tommy was a member of Beallwood Church of God.

He was preceded in death by his father and his son, Edward Nathaniel Toole.

To leave a condolence, you can first sign into Facebook or fill out the below form with your name and email. [fbl_login_button redirect="https://vancebrooksfuneralhome.net/obituary/tommy-toole/?modal=light-candle" hide_if_logged="" size="medium" type="login_with" show_face="true"]
×