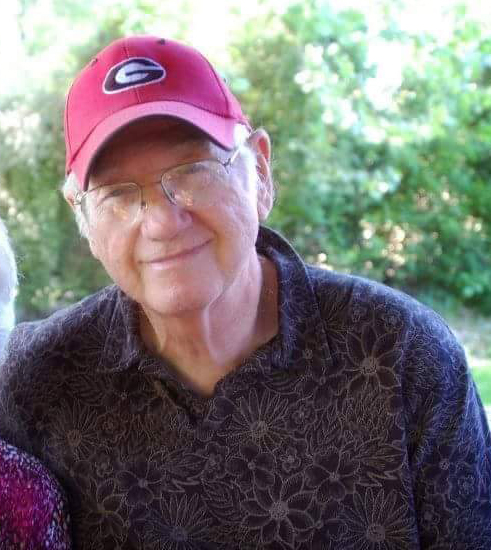 Mr. Wilson was born July 5, 1935 in Columbus, GA to the late L. B. Wilson and Myrtle Mae Todd Wilson.  He was a lifetime member of Kirkland Memorial Baptist Church. He retired as a superintendent from Golden Foundries with 47 years of service.  He enjoyed camping, fishing and the University of Georgia football.  He was a loving husband, father, grandfather and father-in-law.

Other than his parents, Mr. Wilson is predeceased by his brother, Truman Wilson, who passed away last Wednesday.

Flowers will be accepted or memorials may be made to Kirkland Baptist Church, 6304 Lynridge Avenue, Columbus, GA  31909.

To leave a condolence, you can first sign into Facebook or fill out the below form with your name and email. [fbl_login_button redirect="https://vancebrooksfuneralhome.net/obituary/travis-elton-wilson/?modal=light-candle" hide_if_logged="" size="medium" type="login_with" show_face="true"]
×