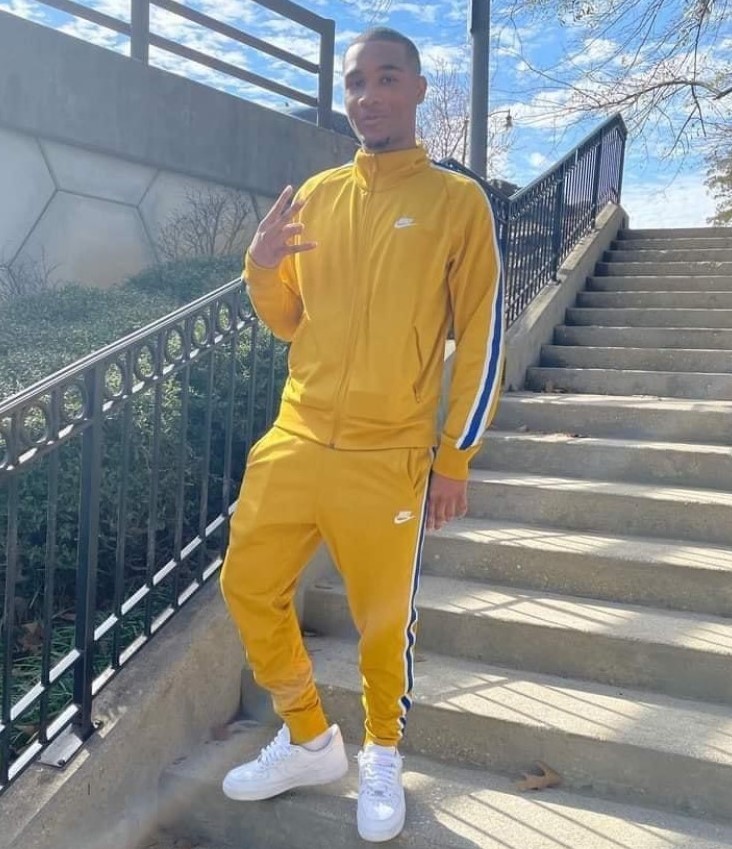 Born on September 7, 1999 in Ft. Sill, Oklahoma, Travis quickly won the hearts of his parents and family. Watching him grow and play as a young boy it was easy to see that Travis possessed great athletic ability. Through the years he achieved numerous accomplishments in multiple sports. Travis was a great boxer at the Paul Murphy Boxing Club where he received several awards, medals, cups, and trophies. He excelled on the football field as well and was MVP for the Harris County Youth Football team. Travis continued to improve his skills and became an outstanding defensive player for the East Columbus Magnet Academy football program. This multi-sport athlete was also a great basketball player for Spirit Filled Ministries and the Waverly Hall Yellow Jackets, and an accomplished wrestler for Brookstone School. Having such a diverse athletic ability allowed Travis to excel in many sports where his enthusiasm for whatever sport he was playing was a joy to behold.

His accomplishments didn’t stop on the field. Travis successfully completed the 12th grade, and the Army ASVAB exam. He was in the process of joining the US Army where it’s sure that his natural skills and abilities would have led him to a great military career. Travis was loved and cherished by many. Family and friends will greatly miss his smile and zeal for life. Although he may be gone his exuberant spirit will never be forgotten.

To leave a condolence, you can first sign into Facebook or fill out the below form with your name and email. [fbl_login_button redirect="https://vancebrooksfuneralhome.net/obituary/travis-j-kent/?modal=light-candle" hide_if_logged="" size="medium" type="login_with" show_face="true"]
×