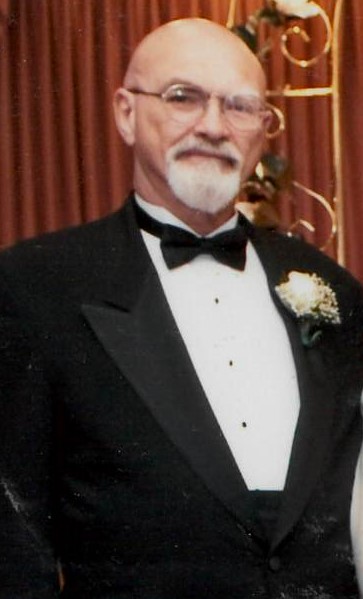 TSgt (USAF Ret) James “Jimmy” R. Hall, Jr., age 68, resident of Seale, Alabama, passed away on Monday, May 31, 2021 at his residence.  Memorial services are scheduled with military honors at the Chapel of Vance Brooks Funeral Home, 3738 US Hwy 431N, Phenix City, Alabama on Friday, June 4, 2021, 11 a.m. with Reverend Deawn Richards officiating.  The family will receive friends immediately after the service at the funeral home.

Mr. Hall, son of the late James Ray Hall, Sr. and Eddie Voncile Johnston, was born December 22, 1952 in Columbus, Georgia.  After high school, he entered the U.S. Air Force where he faithfully served his country for 20 years.  During his distinguished military career he received numerous medals and ribbons to include the Air Force Commendation Medal (2OLC); Humanitarian Service Medal w/Bronze Star; AF Overseas Short Tour Ribbon; AF Overseas Long Tour Ribbon; and Small Arms Expert Marksmanship Ribbon.  After retiring from the Air Force, he began a career in Civil Service and faithfully worked at Fort Benning for 20 years until he retired.

Mr. Hall enjoyed NASCAR; was a War Historian; and participated in the Civil War Reenactment.  He was an avid Jimmy Buffet fan; enjoyed trips to the beach; loved to cook for his family and friends; and enjoyed watching the History Channel and Classic Western Movies.  The family remembers him as a man who had much knowledge and one who controlled many of his own decisions.

Besides his parents, he was preceded in death by a daughter, Tracy Hall.  Mr. Hall is survived by his wife, Rita Hall of Seale, Alabama; two brothers, Glen Hall and his wife Anita of Smiths, Alabama and Donald Hall and his wife Regina of Phenix City, Alabama; step-daughter, Dara Cooper and her husband Terrance Cooper of Phenix City; step-father, Johnny Miller of Phenix City; step-grandsons, Terrance Cooper II, Jeremiah Cooper, and Jordan Cooper; many nieces, nephews, other relatives and friends.

To leave a condolence, you can first sign into Facebook or fill out the below form with your name and email. [fbl_login_button redirect="https://vancebrooksfuneralhome.net/obituary/tsgt-usaf-ret-james-jimmy-r-hall/?modal=light-candle" hide_if_logged="" size="medium" type="login_with" show_face="true"]
×