Mrs. Sturdivant, daughter of the late Raymond Herbert Fanning and Jimmie Carol Ivey, was born September 21, 1957 in Baltimore, Maryland.  She was a homemaker and member of Concord Baptist Church, Salem, Alabama.  Mrs. Sturdivant loved the outdoors, particularly farm animals and pets.  She also enjoyed horseback riding.  Mrs. Sturdivant always looked forward to being with her grandchildren and loved cooking for her family at Thanksgiving and Christmas.  She was known to be a great hostess for guests in her home. Always having a heart of giving to others, most notably shown by her being a caregiver for her mother-in-law for over 17 years.  The family remembers her as a woman who always poured out love to her family and friends. 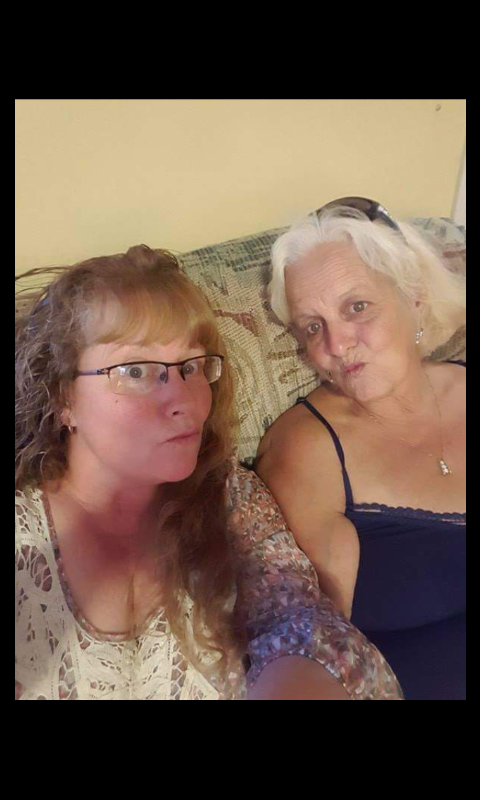 To leave a condolence, you can first sign into Facebook or fill out the below form with your name and email. [fbl_login_button redirect="https://vancebrooksfuneralhome.net/obituary/velda-raye-sturdivant/?modal=light-candle" hide_if_logged="" size="medium" type="login_with" show_face="true"]
×