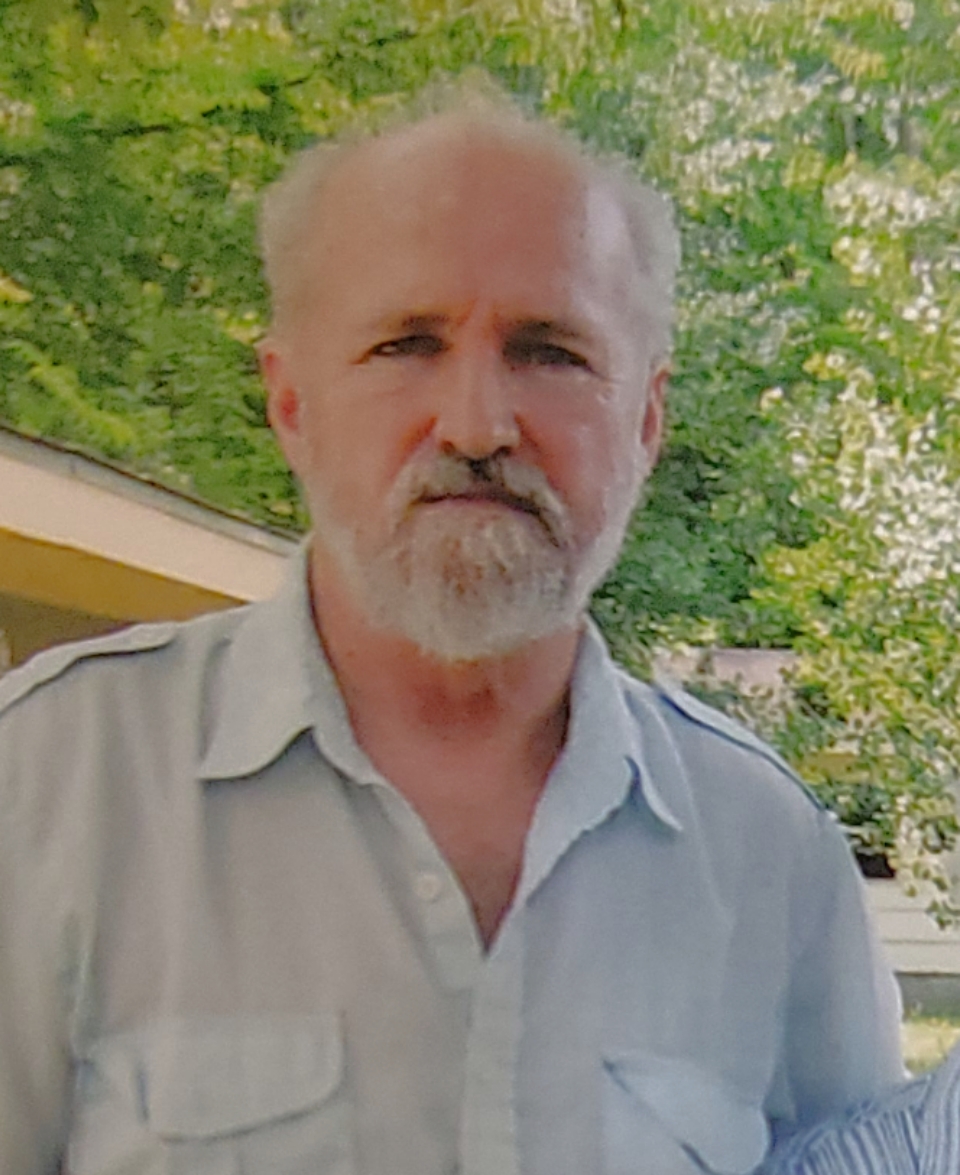 Virgil David Sutherland, 76, of Jasper, AL died at Walker Baptist Medical Center, Jasper, AL on Friday, September 10, 2021.
Graveside services will be held at 2:00 PM(EST) on Monday, September 20, 2021 in Lakeview Memory Gardens with Rev. Ricky Ward officiating according to Vance Brooks Funeral Home, Phenix City, AL.
Mr. Sutherland was born July 24, 1945 in Columbus, GA son of the late William Sutherland and Louise Hollar Sutherland. He had retired from Benjamin Moore Paint Co. after service working in the warehouse in Shipping and Receiving. Mr. Sutherland’s favorite past times included passing out Christian tracs, putting together complex jig saw puzzles, watching old movies and finding loopholes in the numerous solicitations he received in the mail. He was a loving and generous man who would give the shirt off of his back. We will remember him for his honesty and loyalty. His memories will forever be in our hearts.
Mr. Sutherland was preceded in death by his first wife, Emmie Clegg Sutherland and his second wife, Wanda Gayle Flowers Sutherland; one brother, Albert Sutherland; two sisters, Juanita Pratt and Emagene Swann.
Survivors include his two daughters, Darlene Sutherland, Gridley, CA and Tammi Sutherland, Pensacola, FL, one son, David Sutherland, Panama City Beach, FL; one sister, Marie Gates; numerous grandchildren and two great-grandchildren; several nieces, nephews and friends.

To leave a condolence, you can first sign into Facebook or fill out the below form with your name and email. [fbl_login_button redirect="https://vancebrooksfuneralhome.net/obituary/virgil-david-sutherland/?modal=light-candle" hide_if_logged="" size="medium" type="login_with" show_face="true"]
×