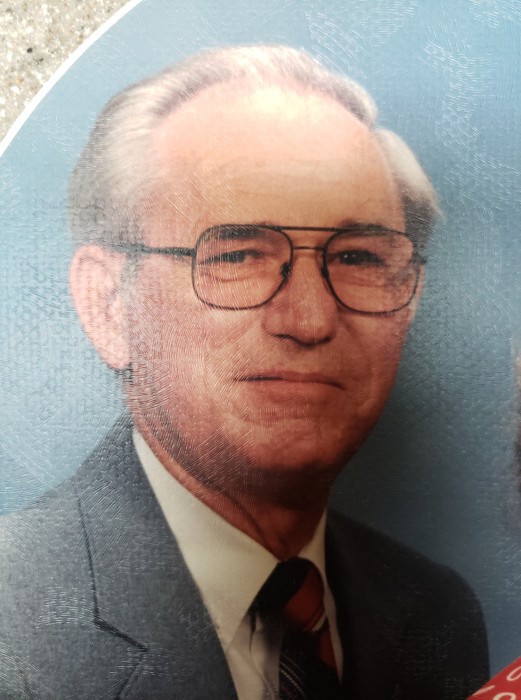 Walter Britt Kirby was born February 5, 1926 in Eufaula, AL to the parents of Robert E. Kirby and Ollie Bell Kirby.  Walter was a member of Mountain Hill Baptist Church. Walter was also a member of the Freemasons. He was a loving husband, father and grandfather who will forever be missed.

The family would also like to give a special thank you to the staff at River Towne Center in Columbus, GA for the care and love they gave to Mr. Kirby.

In lieu of flowers, the family requests donations be made to the Alzheimer’s Association of America, 322 8th Avenue, 7th Floor, New York, NY 10001.

To leave a condolence, you can first sign into Facebook or fill out the below form with your name and email. [fbl_login_button redirect="https://vancebrooksfuneralhome.net/obituary/walter-britt-kirby/?modal=light-candle" hide_if_logged="" size="medium" type="login_with" show_face="true"]
×