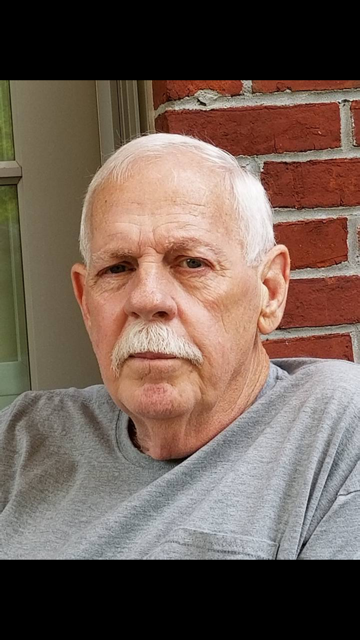 A Graveside service will be held 11:00 am Tuesday, May 9, 2017 at Ft. Mitchell National Cemetery with Kim Kimmel officiating.  The family will receive friends Monday, May 8, 2017 from 6:00 until 8:00 pm EST at Vance Memorial Chapel in Phenix City, AL.

Mr. Grizzle was born on Ft. Bragg in Fayetteville, NC, son of the late Walter Grizzle, Sr. and Mary Owens Grizzle.  He served his country in the United States Marine Corp.  Mr. Grizzle was a certified Accountant as well as a General Contractor.  He enjoyed playing basketball as a teenager and also played in the Marine Corp.  Later in life he became an avid pool player.

To leave a condolence, you can first sign into Facebook or fill out the below form with your name and email. [fbl_login_button redirect="https://vancebrooksfuneralhome.net/obituary/walter-grizzle-jr/?modal=light-candle" hide_if_logged="" size="medium" type="login_with" show_face="true"]
×