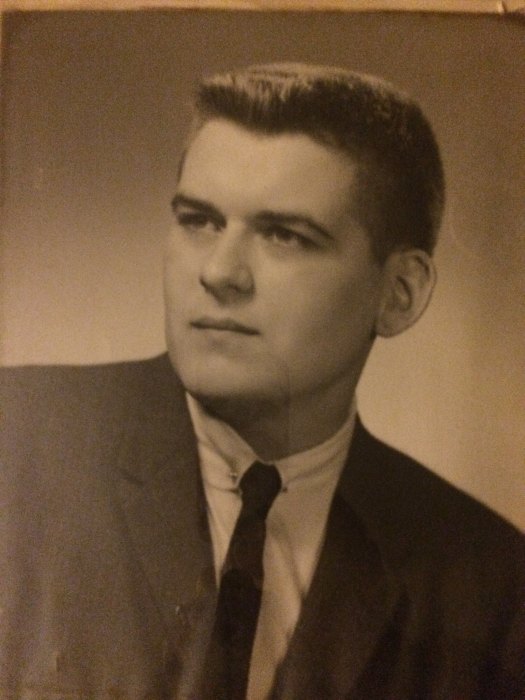 Walter J. Noppenberger, 74, of Smiths Station, AL passed away Monday, April 9, 2018 in the comfort of his home in Smiths Station.

A celebration of life graveside service will be held on Friday at 12:00 noon EDT, April 13, 2018 at Lakeview Memory Gardens with Military Honors according to Vance Brooks Funeral Home (Vance Memorial Chapel) in Phenix City, AL with Rev. Mike Turner officiating.  The family will receive friends one hour prior to the graveside service on Friday at the funeral home.

Mr. Noppenberger was born January 29, 1944 in Queens, NY to the late John Noppenberger and Mary Secknus Noppenberger.  He was retired from Panasonic in Columbus, GA with 20 years of loyal service.  He served our country and was a Veteran of the United States Air Force.  He enjoyed doing things around his home, loved his pet dogs, and in his past enjoyed playing golf and fishing, he was a Catholic by faith.  Other than his parents, he was preceded in death by his wife, Tina Buchanan Noppenberger.

To leave a condolence, you can first sign into Facebook or fill out the below form with your name and email. [fbl_login_button redirect="https://vancebrooksfuneralhome.net/obituary/walter-joseph-noppenberger/?modal=light-candle" hide_if_logged="" size="medium" type="login_with" show_face="true"]
×