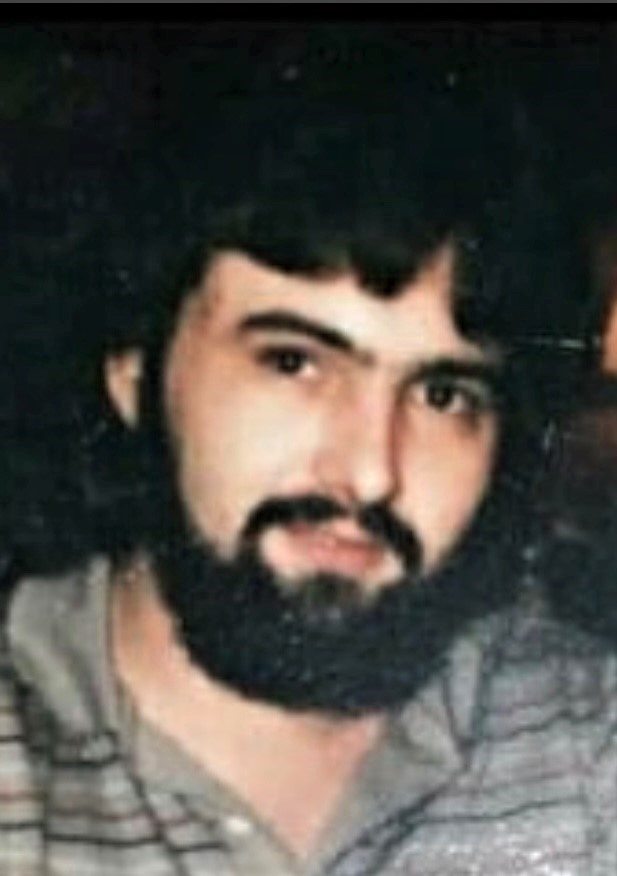 Mr. Walter McKinley “Kenny” Martin, 58, of Phenix City, AL passed away Tuesday, December 7, 2021 at his home.
A memorial service will be held at a later date.
Kenny was born November 27, 1963 in Phenix City, AL, son of Gloria Abney Fuller and the late Michael Martin. He was a huge dirt track racing and Alabama football fan. He was a long time fan of the late Dale Earnhardt, Sr. and NASCAR. In addition, Kenny was know to be very artistic both drawing and creating digital images with pictures. He loved animals, but especially the two Pekingese dogs, who were his dearest companions, Suzey Mae (she crossed the rainbow bridge in 2014) and Ari Blase. Although mostly confined to his home in the most recent years, Kenny shared his love of animals and artistic abilities with friends through social media.
Kenny is survived by his mother Gloria Fuller and husband William of Panama City, FL; two sisters, Penny McGuire of Columbus, GA and Krystee Edwards and husband Heath of Seale, AL; a niece Chandler McGuire; two nephews, Pierce Edwards and Cayden Edwards; along with several extended family members and friends.

To leave a condolence, you can first sign into Facebook or fill out the below form with your name and email. [fbl_login_button redirect="https://vancebrooksfuneralhome.net/obituary/walter-mckinley-kenny-martin/?modal=light-candle" hide_if_logged="" size="medium" type="login_with" show_face="true"]
×