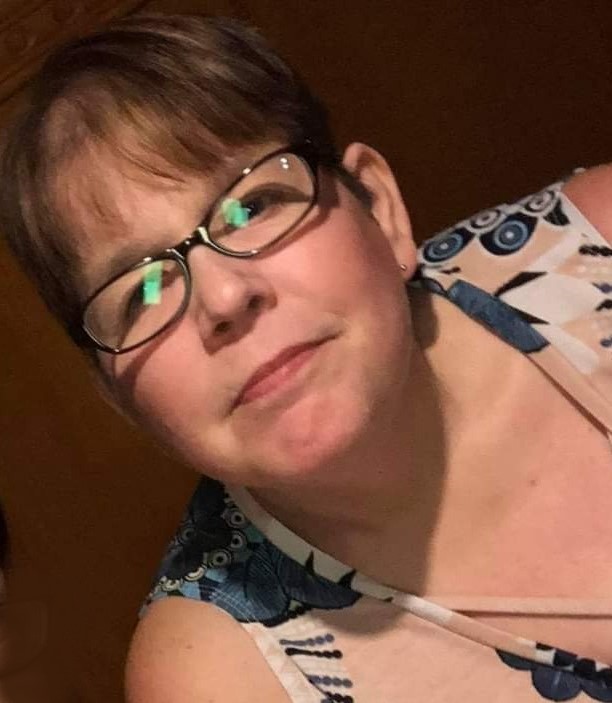 Ms. Wanda Christine Shellman, 55, of Smiths Station, AL, passed away Thursday, March 3, 2022 at Piedmont Regional Hospital in Columbus, GA.
A memorial service will be held a later date.
Ms. Shellman was born July 12, 1966 in Columbus, GA, daughter of the late Charlie Shellman and Jessie Page Shellman. She worked as an RN for most of her career in the medical field. However, later in life she worked as a General Manager for several retail stores. Ms. Shellman enjoyed shopping but was very family oriented and loved spending time with her grandchildren.
She is survived by a daughter, Kristin Lloyd and spouse Stuart of Smiths Station, AL; a son, Zachary Lloyd of Ridge Brock, NY; a sister, Charlotte Thornton and husband Stanley of Columbus, GA; grandchildren, Aaron Rodgers, Caden Lloyd, Dominick Lloyd, Charlie Lloyd and Harlee Lloyd; as well as other extended family and friends.

To leave a condolence, you can first sign into Facebook or fill out the below form with your name and email. [fbl_login_button redirect="https://vancebrooksfuneralhome.net/obituary/wanda-christine-shellman/?modal=light-candle" hide_if_logged="" size="medium" type="login_with" show_face="true"]
×