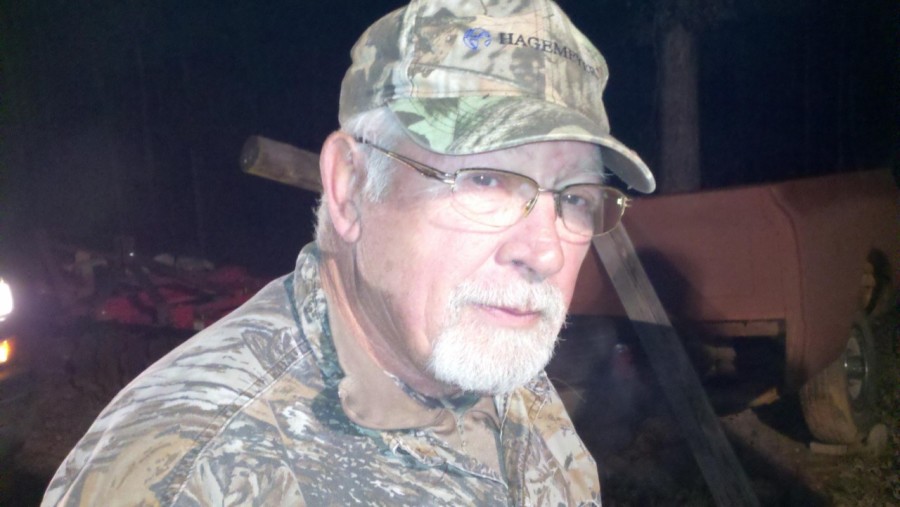 A Service of Remembrance, with U. S. Navy honors, will be held at 4:00 PM on Saturday, August 17, 2019 at the Vance Brooks Funeral Home Chapel, Phenix City, AL, with Pastor Walter Johnson and Mr. Steve Thillen officiating. The family will receive friends one hour prior to the service at the funeral home.  A private committal will be held later at Ft. Mitchell National Cemetery.

Mr. Franklin was born September 15, 1944 in Americus, GA son of the late Helen Grisby Bridges. He was a U. S. Navy veteran and a Mason. After serving our Country, he became a Welder by trade working in various positions at Morton Machine Shop. After retiring, he started a new career with the Muscogee County Sheriff’s Office working there for several years.  Wayne enjoyed the simple things in life, family, hunting, fishing, Alabama Football, and NASCAR.

To leave a condolence, you can first sign into Facebook or fill out the below form with your name and email. [fbl_login_button redirect="https://vancebrooksfuneralhome.net/obituary/wayne-franklin-sr/?modal=light-candle" hide_if_logged="" size="medium" type="login_with" show_face="true"]
×