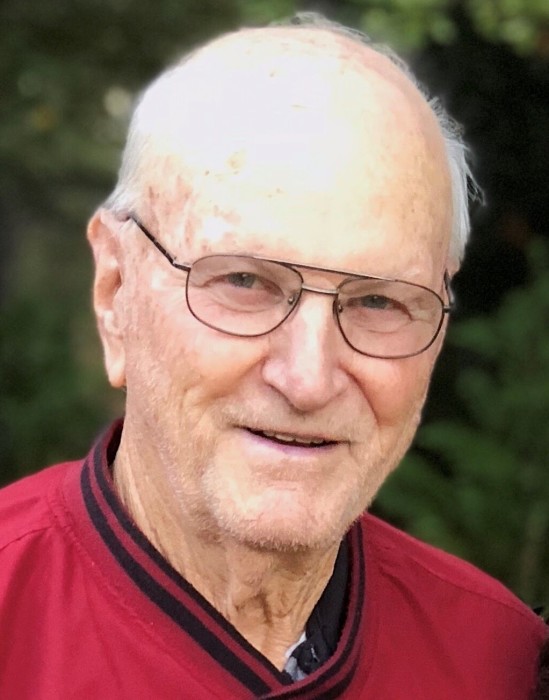 Wayne “Hoss” Webb, age 82, resident of Phenix City, Alabama, passed away on Sunday, March 29, 2020 at his residence.  Private memorial services will be held at a later date.

Mr. Webb, son of the late Harry Blanchard Webb and Minnie Mae Blakeley Webb, was born November 7, 1937 in Phenix City.  At the end of his Junior year at Central High School, Mr. Webb was signed by the  Detroit Tiger organization, where he played semi-professional baseball, later finishing his high school degree.  He then joined the military, serving his country honorably in the U.S. Army.  After his military service, Mr. Webb began a career with Georgia Power as a lineman, faithfully working for many years until his retirement.

For many years, Mr. Webb coached Dixie Youth Baseball and was a role model for many young players.  Mr. Webb had a strong passion for both hunting and fishing, but his strongest love was his family.  He was a member of Golden Acres Baptist Church, an avid Alabama football fan; enjoyed spending time working in his yard; and was known to be a protector of family and friends.  His family remembers him as a loyal friend, hardworking honest man, with a big heart.

To leave a condolence, you can first sign into Facebook or fill out the below form with your name and email. [fbl_login_button redirect="https://vancebrooksfuneralhome.net/obituary/wayne-hoss-webb/?modal=light-candle" hide_if_logged="" size="medium" type="login_with" show_face="true"]
×