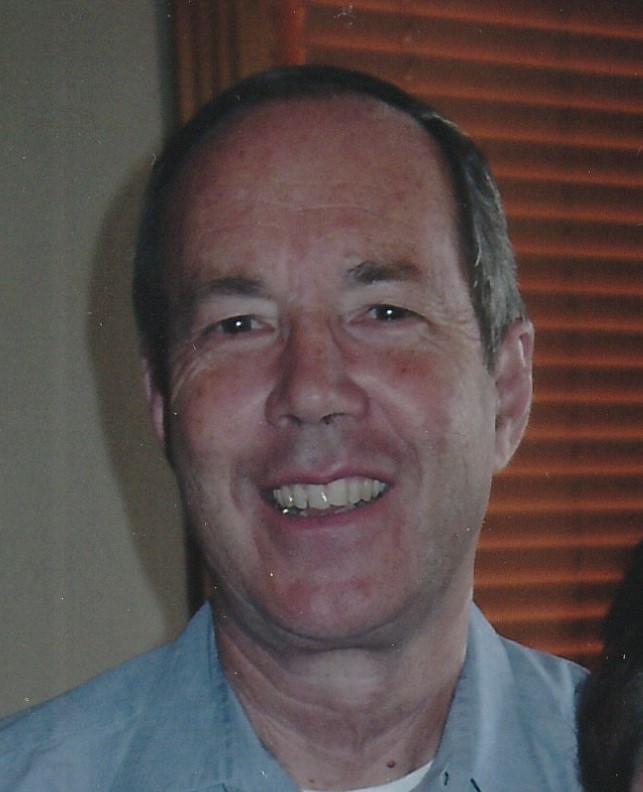 Wesley Arthur Vincent, 78, went to be with his Lord and Savior on January 3, 2021 due to complications from Covid 19 after several years of poor health.
He was born October 4, 1942 and lived in Albany, NY until he left for college at the University of Iowa. His career as an electrical engineer found him living in Arizona (where he received his advanced degree), California, and Indiana. After retirement he pursued his passions for missions through volunteer work, and for music by playing his trumpet in various churches and nursing homes. From 2002 to 2004, he and his wife became volunteer missionaries in South Africa at Tswelopele.

2 Timothy 4:7 says: “I have fought the good fight, I have finished the race, I have kept the faith.” This was Wes’s goal that has now been realized.

Funeral Services will be held at 2:00 PM (EST) on Saturday, January 09, 2021 in the Chapel of Vance Brooks Funeral Home, Phenix City, AL with Rev. Jonathan McLain officiating. Interment will follow in Lakewood Memory Gardens. The family will receive friends from 4:00 PM till 6:00 PM (EST) Friday at the funeral home.

To leave a condolence, you can first sign into Facebook or fill out the below form with your name and email. [fbl_login_button redirect="https://vancebrooksfuneralhome.net/obituary/wesley-vincent/?modal=light-candle" hide_if_logged="" size="medium" type="login_with" show_face="true"]
×