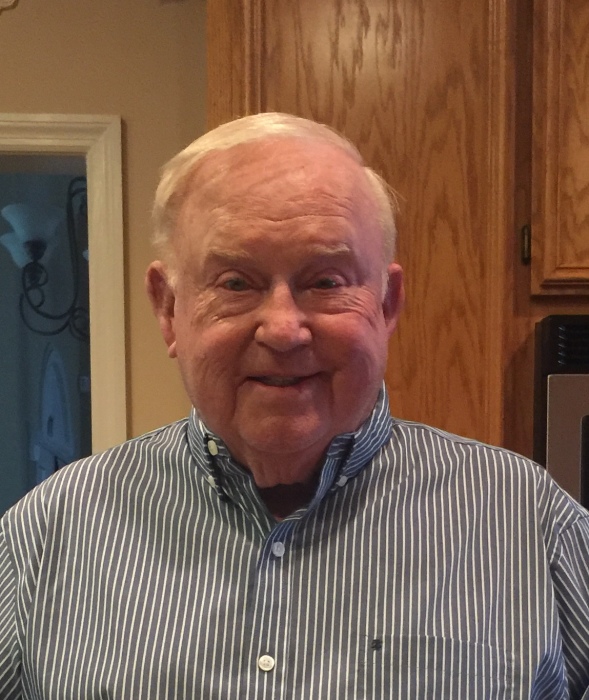 A memorial service will be held 3:00 pm EST Saturday, April 27, 2019 at Vance Brooks Funeral Home in Phenix City, AL with Rev. Katrina Paxton officiating.  The family will receive friends Saturday afternoon from 1:00 to 3:00 pm EST at the funeral home.

Red was born March 28, 1937 in Pitts, GA, son of the late Walter O. Coleman and Mildred Gregory Coleman.  He proudly served his country in the United States Army from 1956-1958. Then he retired from Georgia Power after 36 years of service.  Red was a Georgia Power Ambassador and a member of the Aflac Pioneers.  He enjoyed the lake, both boating and fishing, golf and the outdoors, including hunting, and was a huge Georgia Bulldog fan.  Additionally, he was a member of Beulah United Methodist Church.

Other than his parents, he was preceded in death by his first wife, Joy Coleman; two daughters, Holly Cable and Ginny Lee; one sister, Wynelle Hall.

In lieu of flowers, please make donations to Beulah United Methodist Church or to your favorite charity in memory of Red Coleman.

To leave a condolence, you can first sign into Facebook or fill out the below form with your name and email. [fbl_login_button redirect="https://vancebrooksfuneralhome.net/obituary/wilber-gene-red-coleman/?modal=light-candle" hide_if_logged="" size="medium" type="login_with" show_face="true"]
×