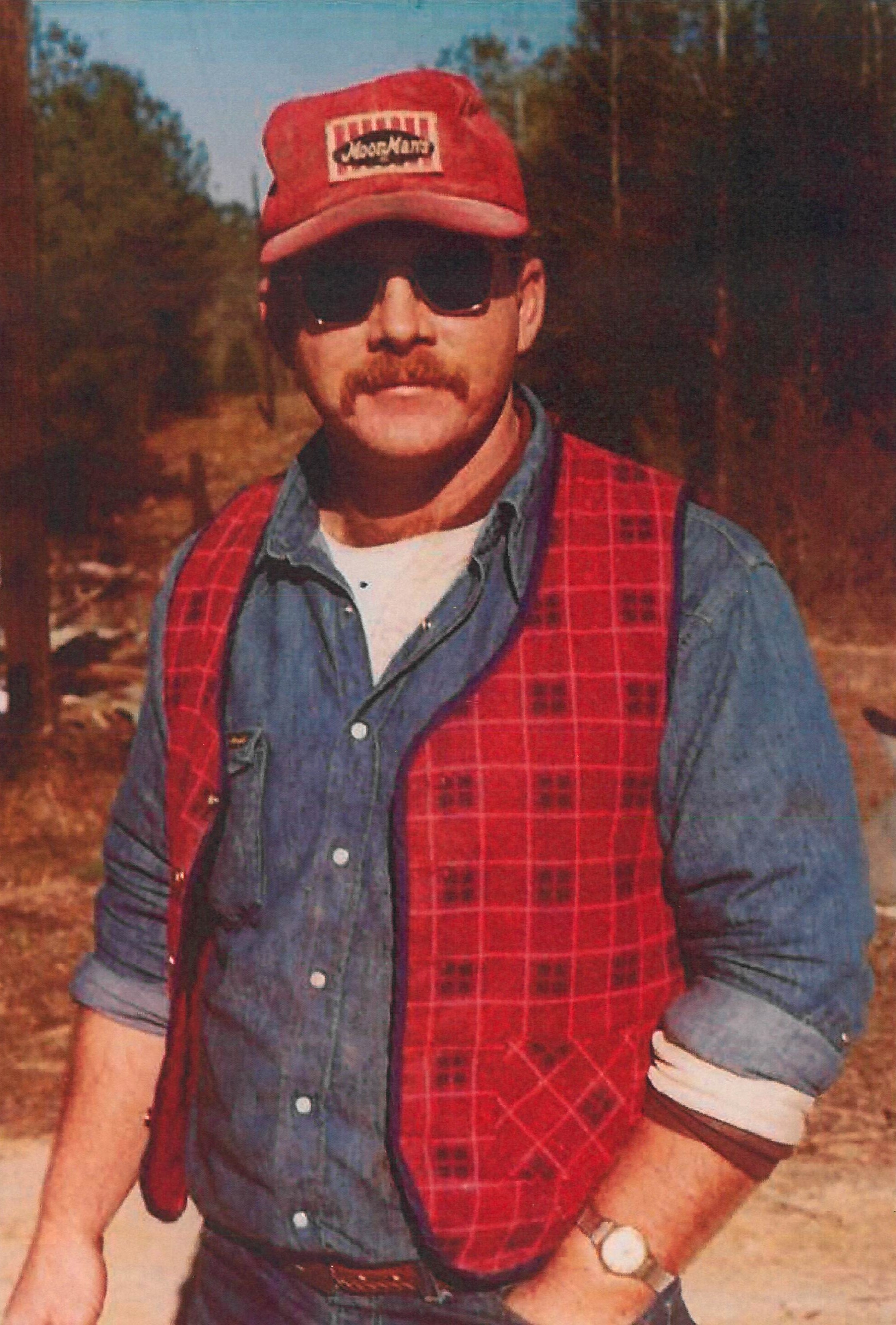 William “Bill” Argo Dudley, 77, of Seale, AL died peacefully after an extended illness on Tuesday, December 21, 2021.
Graveside Services will be held at 10:30 AM (EST) on Monday, December 27, 2021 in Seale United Methodist Church Cemetery, Seale, AL with Rev. Brady Baird officiating according to Vance Brooks Funeral Home, Phenix City, AL.
Mr. Dudley was born January 09, 1944 in Evansville, IN to the late William Howard and Ann Argo Dudley while his father was serving in the U.S. Army during WWII. After the war, the family moved around to several duty stations before his father’s military discharge and moved back home to Seale, AL when he was in the 8th grade. Bill always considered Seale “home” like no other place. He attended Chavala High School in Seale, AL and graduated from Auburn University.
He was preceded in death by his parents, a sister, Christina Blaxton and a daughter-in-law, Jennifer Dudley.
Survivors include his wife of 56 years Noel Russell Dudley; three sons, William Lamar Russell Dudley, Mirabeau Barrett Dudley Sr. and Howard Julian Dudley; four grandchildren, Sylvia Noel Dudley, Mary Grace Dudley, Frances Woodruff Dudley and Mirabeau Barrett Dudley, Jr.
In lieu of flowers the family requests donations be made in Bill’s memory to the Seale United Methodist Church Cemetery Fund, P.O. Box 128, Seale, AL 36875.

To leave a condolence, you can first sign into Facebook or fill out the below form with your name and email. [fbl_login_button redirect="https://vancebrooksfuneralhome.net/obituary/william-argo-dudley/?modal=light-candle" hide_if_logged="" size="medium" type="login_with" show_face="true"]
×