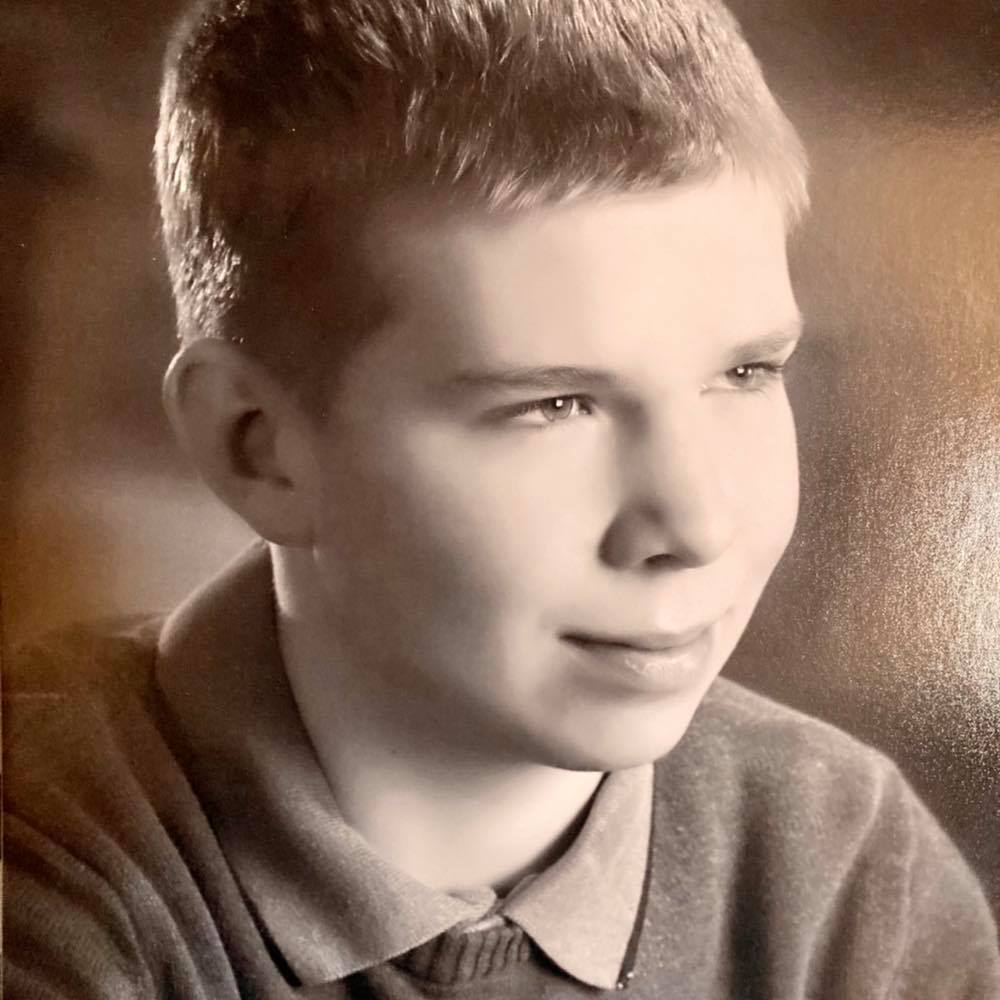 Mr. William E. Wonacott, 27, of Columbus, GA passed away Friday, April 16, 2021 in Phenix City, AL.
A memorial service will be held at a later date.
William was born January 11, 1994 in Boise, ID son of Andrew J. Wonacott and Brandi Leishman Wonacott.
In his early childhood he spent his years in Meridian, ID close to many friends and family. His favorite childhood activity was to go on family campouts to Silver Creek Plunge or his Grandfather’s (Poppy) cabin area. During these times William, his siblings and cousins would play and fish all day to finish the day out in the natural hot springs plunge. William was especially close to Poppy and would tell stories and adventures they would have during this time. Poppy passed away March 01, 2013, this was especially hard on William.
His teenage years were spent at the Leishman Family ranch in the Sandhills of Nebraska, learning the hard skills of working and living on a ranch. He and his sibling Samwise would drive 70 miles a day to get to and from school. William was very active in drama and went to many competitions, he also participated in football and basketball. He graduated from Hyannis High School in spring of 2012, the same high school that many of his forebears graduated from going back to the early 1900’s.
Shortly after high school graduation William joined the United States Air Force and had many academic awards during Technical School, after which he worked in the Air Force’s Personnel Reliability Program (PRP) ensuring the United State’s Nuclear Weapons Program had the most talented personnel assigned to this critical activity.
It was during his time in the Air Force he met his wife Ariel Sophia Mascella, the two of them were inseparable from the time they met and loved each other greatly. The were married in San Antonio TX, on February 26, 2015.
William will be remembered for his laugh, kindness, compassion for others and the underdog. He was always willing and able to provide a helping hand to those in need. His smile will be sorely missed by the family.
William is survived by his parents, Andy and Brandi Wonacott of Yakima, his loving wife Ariel Sophia Mascella Wonacott of Columbus, GA; three brothers, John Wonacott, James Wonacott and Samwise McGinn; several other extended family and friends.

To leave a condolence, you can first sign into Facebook or fill out the below form with your name and email. [fbl_login_button redirect="https://vancebrooksfuneralhome.net/obituary/william-e-wonacott/?modal=light-candle" hide_if_logged="" size="medium" type="login_with" show_face="true"]
×