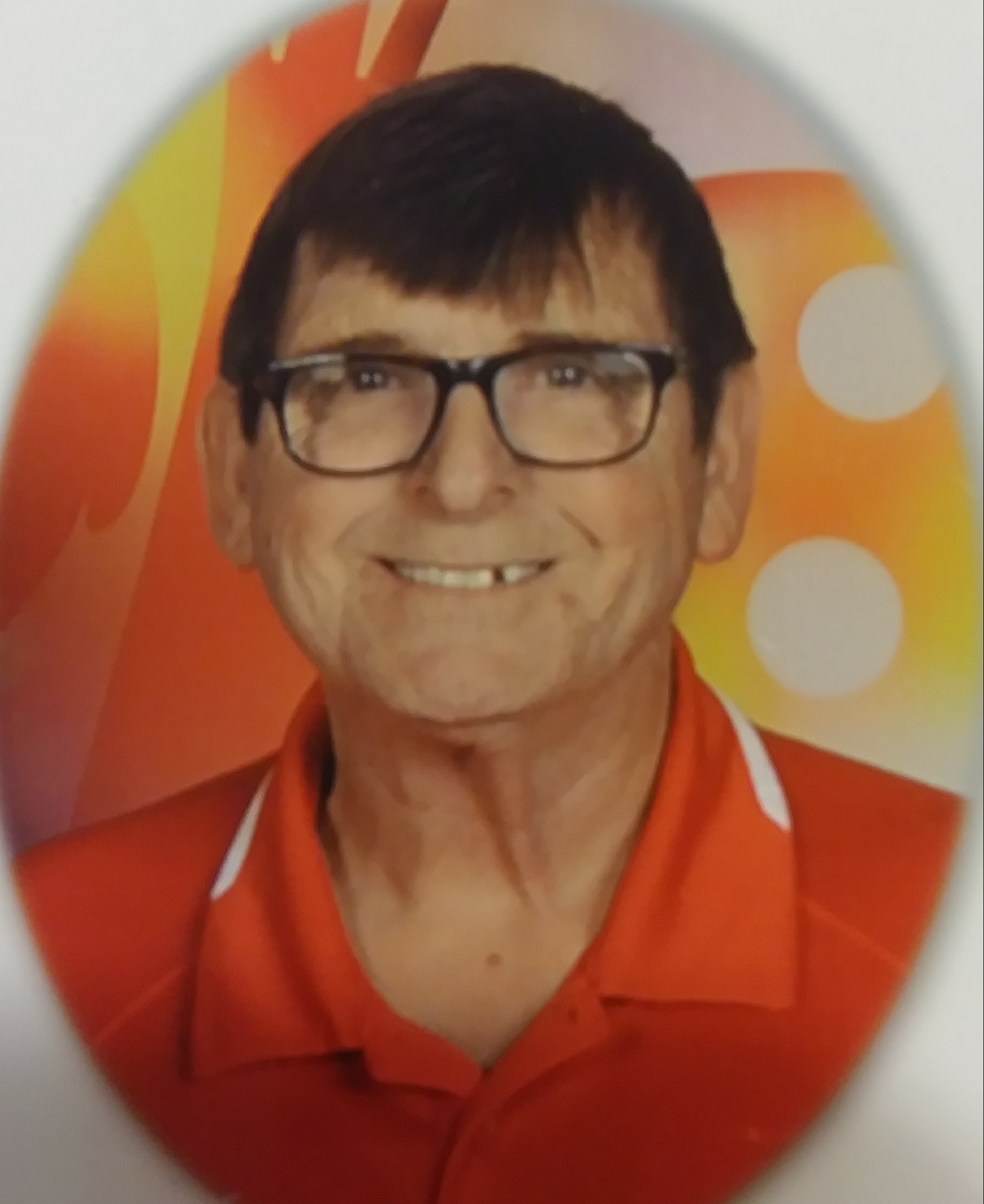 William Eugene Thomas, 68, of Salem, AL died at his residence on Wednesday, December 02, 2020 surrounded by his family.
A visitation will be held from 2:00 PM till 4:00 PM (EST) on Sunday, December 06, 2020 at Vance Brooks Funeral Home, Phenix City, AL. U. S. Navy honors will be rendered at 2:00PM (EST) at the funeral home. A private interment will be held at a later date in Troy, AL in the family lots.
Mr. Thomas was born March 31, 1952 in Barbour County, AL son of the late William Thomas and Inez Phillips Thomas Carmichael. He was a U. S. Navy Veteran serving during the Viet Nam war in Intelligence. He was the manager of Bowlarma and an excellent bowler, competing in several competitions. Mr. Thomas had a great sense of humor and enjoyed a good practical joke. He will be remembered as a patriot, father, brother and friend.
Mr. Thomas was preceded in death by his parents and a brother, David Thomas.
Survivors include his two sons, Jason Thomas (Falaine), Phenix City, AL and Jonathan Thomas, Salem, AL; one sister, Sara Thomas and a brother, Danny Joe Carmichael; four grandchildren, Kaleb, Jared, Avery and Aiyla; several nieces, nephews and friends also survive.
In lieu of flowers the family request donations be made in his memory to the American Cancer Society, www.cancer.org or Animal Ark, www.animalarkrescue.com .

To leave a condolence, you can first sign into Facebook or fill out the below form with your name and email. [fbl_login_button redirect="https://vancebrooksfuneralhome.net/obituary/william-eugene-thomas/?modal=light-candle" hide_if_logged="" size="medium" type="login_with" show_face="true"]
×