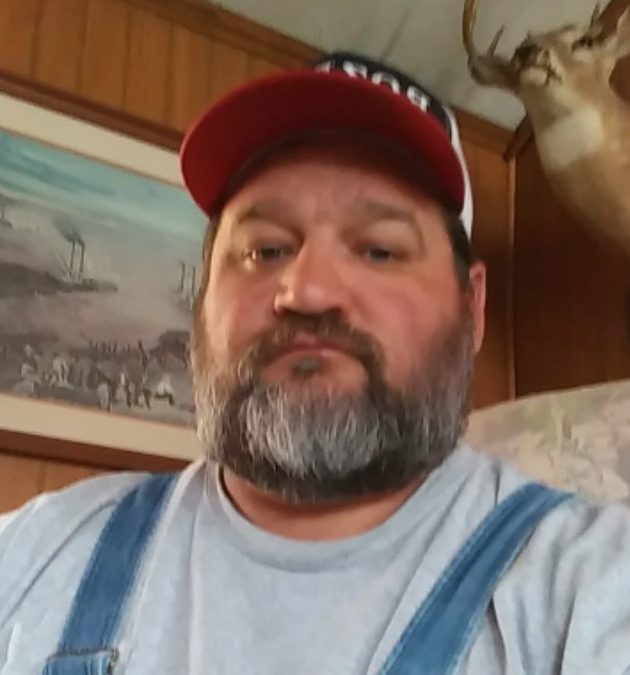 William “Jason” Brewer, 43, of Valley, AL passed away on Sunday, March 6, 2022 at East Alabama Medical Center. Funeral services will be held at Vance Brooks Funeral Home, 4048 Macon Road, Columbus, GA on Friday, March 11, 2022 beginning at 2:00 PM with Pastor Geoffrey Cofield officiating. The interment will conclude at Parkhill Cemetery. The family will receive friends at the funeral home from 1:00 PM until 2:00 PM, one hour prior to the service.

Jason was born on January 1, 1979 in Columbus, GA to Deborah Kay Reynolds and the late William Jeffrey Brewer. He was employed at Donnie Hardin Construction where he worked as a Carpenter Supervisor. Jason loved sports of all kinds. Hunting and fishing were among his favorites when it came to spending time outdoors. He was an avid Alabama football fan, but his biggest loyalty was to his family, whom he loved very much.

Flowers will be accepted or donations may be made in Jason Brewer’s memory to Mike Reynolds, 6226 Stoneway Dr., Columbus, GA 31909.

To leave a condolence, you can first sign into Facebook or fill out the below form with your name and email. [fbl_login_button redirect="https://vancebrooksfuneralhome.net/obituary/william-jason-brewer/?modal=light-candle" hide_if_logged="" size="medium" type="login_with" show_face="true"]
×