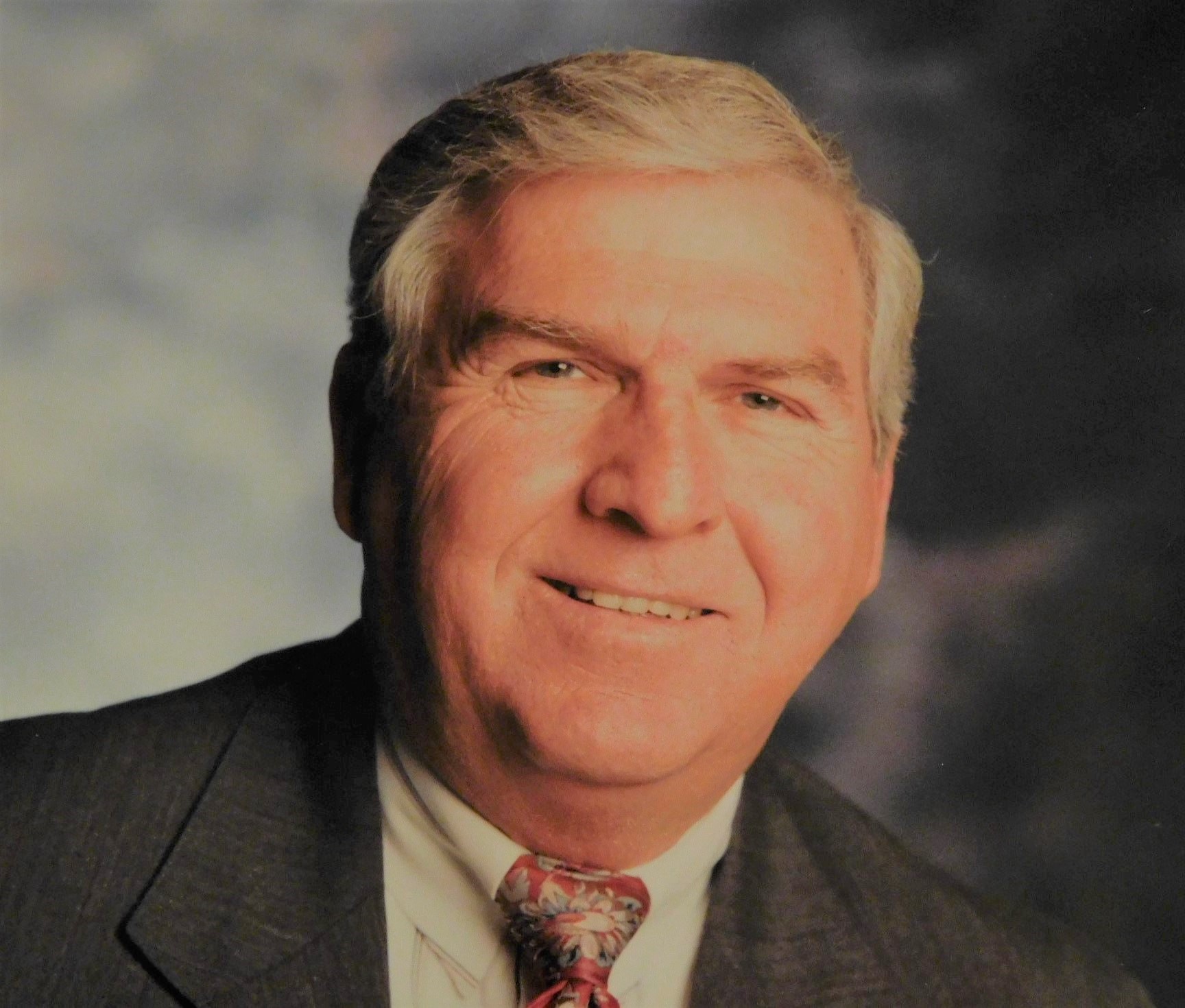 William “Baxley” Oswalt, 80, of Phenix City, Alabama, went to be with his Lord on Sunday, November 8, 2020, while surrounded by his family.
A Memorial Service will be held at 3:00 PM on Friday, November 13, 2020, in the Chapel of Vance Brooks Funeral Home with Rev. Grant Parker officiating.
Baxley was born in Phenix City, AL the son of the late Vernon Oswalt and Dora Crowder Oswalt. He attended Auburn University and applied his education and skills to his career as an insurance investigator. Baxley was widely known in this region due to his personal investments he made in the community. He was a servant for the people his entire adult life and gave of himself tirelessly to help others. For many years, Baxley was a coach at the Phenix City Boy’s Club where he taught football and baseball. During his tenure at the Boy’s Club he was selected and awarded the prestigious “Men’s and Boy’s Award” by the Boy’s Club of America. Baxley loved art and his paintings are easily found in many homes and businesses in this region. One of his greatest joys was being a part of the music at Epworth United Methodist Church where his voice could be heard in the choir or occasionally as a substitute choir director. Mr. Oswalt has many life accomplishments but none as important as his family.
In addition to his parents, Mr. Oswalt is preceded in death by one sister Mille Montague.
Left to cherish his memory is his loving wife of years 58 Melanie Head Oswalt; three sons Brad Oswalt (Terri), Brian Oswalt (Tracy) and Barry Oswalt (Kay) all of Phenix City, AL; one brother Gene Oswalt (Brenda) of Phenix City, AL; five grandchildren Jeramiah Oswalt, Dusty Oswalt Tiffany Oswalt, Nicole Oswalt and Michael Walden.
The family would like to say a heart felt “Thank You” to all their friends and family who have reached out to them during this time.

To leave a condolence, you can first sign into Facebook or fill out the below form with your name and email. [fbl_login_button redirect="https://vancebrooksfuneralhome.net/obituary/william-oswalt/?modal=light-candle" hide_if_logged="" size="medium" type="login_with" show_face="true"]
×