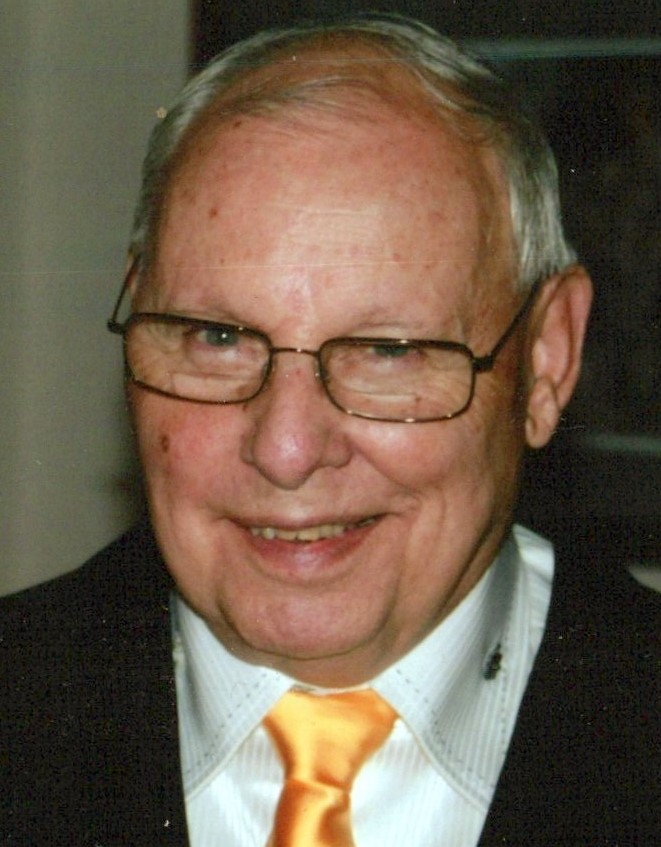 LTC William Jameson Ralphs (USA, Ret), 88, of Huntsville, AL formerly of Phenix City, AL died peacefully at his home on Friday, February 04, 2022 surrounded by his family.
Funeral Services will be held at 11:00 AM (EST) on Saturday, February 12, 2022 in the Chapel of Vance Brooks Funeral Home, Phenix City, AL with Rev. Clay Duck officiating. Interment with U. S. Army honors will follow in Lakeview Memory Gardens. The family will receive friends from 6:00 till 8:00 PM (EST) on Friday at the funeral home.
LTC Ralphs was born March 14, 1933, in Woburn, MA son of the late Celia “Doris” Hussey Wetzell. After high school he joined the U. S. Army serving during the Korean War as a tank crew member. Mr. Ralphs left the Army for a short time before reenlisting and enrolling in OCS, eventually rising to the rank of Lieutenant Colonel. He served in both the Korean War and Vietnam War along with other conflicts. LTC Ralphs proudly served our county in the U. S. Army for over 25 years receiving numerous commendations and medals. During this time, he developed lifetime friendships and was instrumental in the development of the careers of several junior officers.
After his distinguished military career, he joined a national company that catered to military families working as a Financial Advisor and Insurance Advisor. A career that he enjoyed and allowed him to eventually retire to Florida with his wife of 61 years, Elizabeth Pauline Redding Ralphs.
We will remember him as a soldier, a statesman and a man of action.
Survivors other than his wife, Elizabeth Pauline Redding Ralphs, Huntsville, AL, include his two sons, LTC Tracy Ralphs (USA Ret) and his wife, Sandra M. of Huntsville, AL and William Walter Ralphs and his wife, Melissa of Jacksonville, FL; four grandchildren, Dagmar E. Ralphs, O’Fallon, IL, Samantha M. Ralphs, Tampa, FL, William Jameson Ralphs, II, Tuscaloosa, AL and William Kyle Ralphs, Jacksonville, FL; numerous other family members and friends.
To sign the online guest register visit www.vancebrooksfuneralhome.net.

To leave a condolence, you can first sign into Facebook or fill out the below form with your name and email. [fbl_login_button redirect="https://vancebrooksfuneralhome.net/obituary/william-ralphs/?modal=light-candle" hide_if_logged="" size="medium" type="login_with" show_face="true"]
×