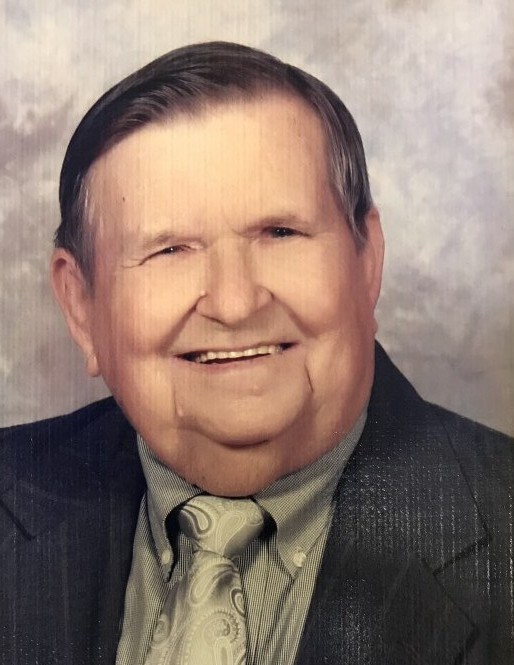 Zack Bush Jr., age 89, resident of Phenix City, Alabama, went to be with his Lord and Savior, on Friday, January 31, 2020.  Funeral services are scheduled at the Chapel of Vance Brooks Funeral Home, 3738 US Hwy 431N, Phenix City, Alabama on Monday, February 3, 2020, 2 p.m. with Reverend (Dr.) Wayne Scarborough and Rev. David Dollar officiating.  Interment will follow with military honors at Lakeview Memory Gardens.  The family will receive friends one hour prior to the service at the funeral home.

Mr. Bush, son of the late Zack Bush and Julia Bedsole Bush, was born May 10, 1930 in Henry County, Alabama.  After high school, Mr. Bush joined the military, serving his country honorably in the U.S. Army during the Korea Conflict. After leaving the military Mr. Bush went on to work briefly with the Railroad before beginning his career with Civil Service at Fort Benning, serving a distinguished 30-year career as Supervisor of the Machine Shop upon his retirement. He received numerous awards for tools and equipment he designed and built some of which was used on aircraft to help aid the military. Mr. Bush was a longtime member of The Dwelling at Auburn Heights (formerly Auburn Heights Baptist Church), Phenix City, Alabama.  He lived a Godly life, remembered as a man who wanted to always help others.  Mr. Bush loved to fish; hunt quail; woodworking; and gardening.

Other than his parents, he was preceded in death by a son, Mike Bush; two sisters; and two brothers.  Mr. Bush is survived by his wife of 69 years, Dorothy Bush of Phenix City, Alabama; one daughter, Diane Smith and her husband Gary of Birmingham, Alabama; daughter-in-law, Joann Bush of Smith Station, Alabama;  two granddaughters, Lisa Abston and her husband Chris, and Kimberly Smith, both of Birmingham, Alabama; one grandson, Timothy Bush of Columbus, Georgia; four great-grandchildren, Emma Abston, Ryan Abston, Alex Abston and his wife Caitlin, and Blake Abston and his wife Angel; five great-great grandchildren, Kamryn Abston, Hudson Abston, Ava Grace Abston, Parker Abston, and Madelyn Abston; many other relatives and friends.

Flowers are accepted or contributions can be made to The Dwelling at Auburn Heights,  4207 Auburn Road, Phenix City, Alabama 36870 or St Jude Children’s Research Hospital at www.stjude.org.

To leave a condolence, you can first sign into Facebook or fill out the below form with your name and email. [fbl_login_button redirect="https://vancebrooksfuneralhome.net/obituary/zack-bush-jr/?modal=light-candle" hide_if_logged="" size="medium" type="login_with" show_face="true"]
×