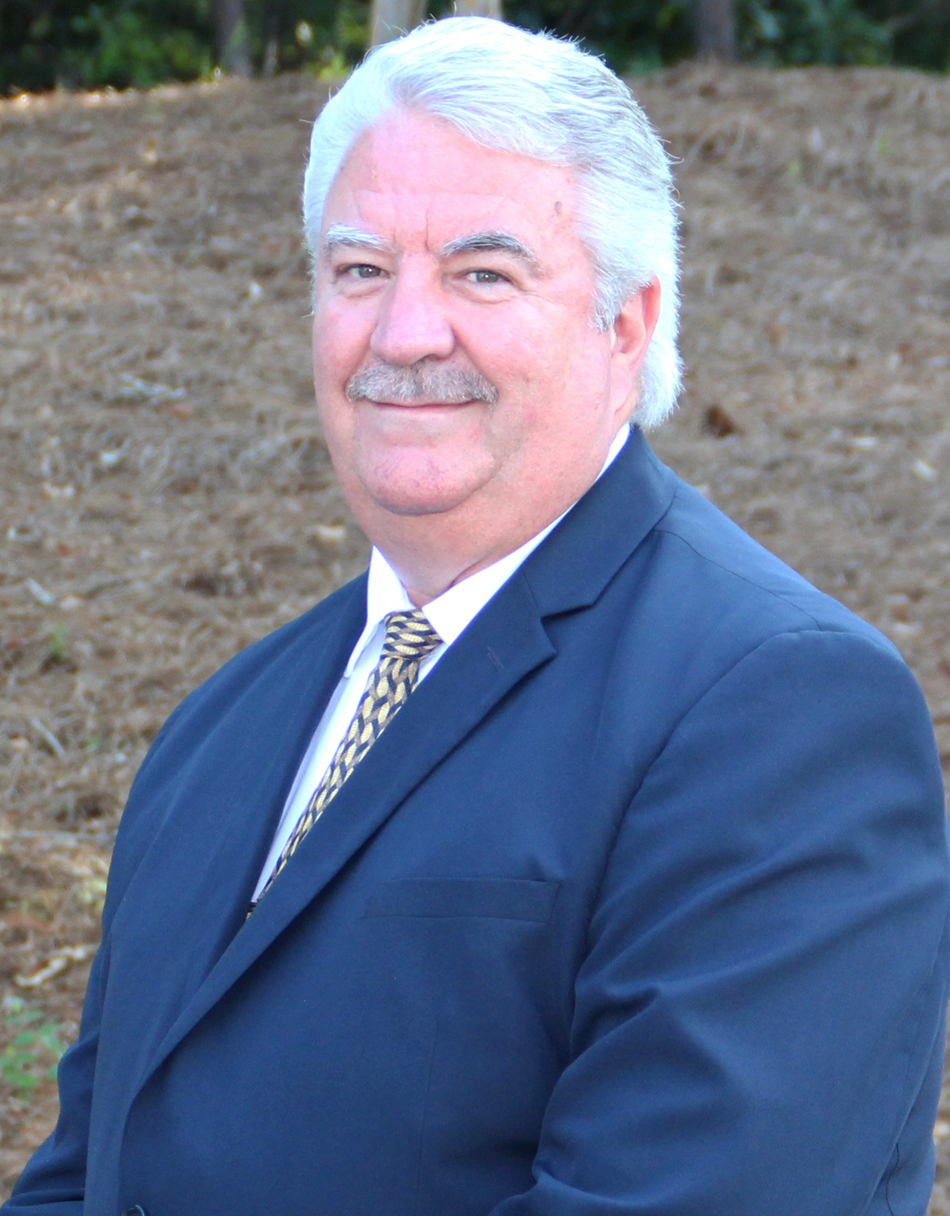 Charles was born in Bisbee, Arizona and spent his childhood in Miracle Valley (Hereford), Arizona. He married the love of his life and moved to Phenix City in 1988. He joined the Vance Brooks Funeral Home team in 2013 and began serving the families of the surrounding area. He is currently serving his apprenticeship while earning his degree in mortuary science from Jefferson State Community College in Birmingham, Alabama. Charles enjoys spending time with his family and four grandchildren. His hobbies include working in the yard and caring for his many parrots.