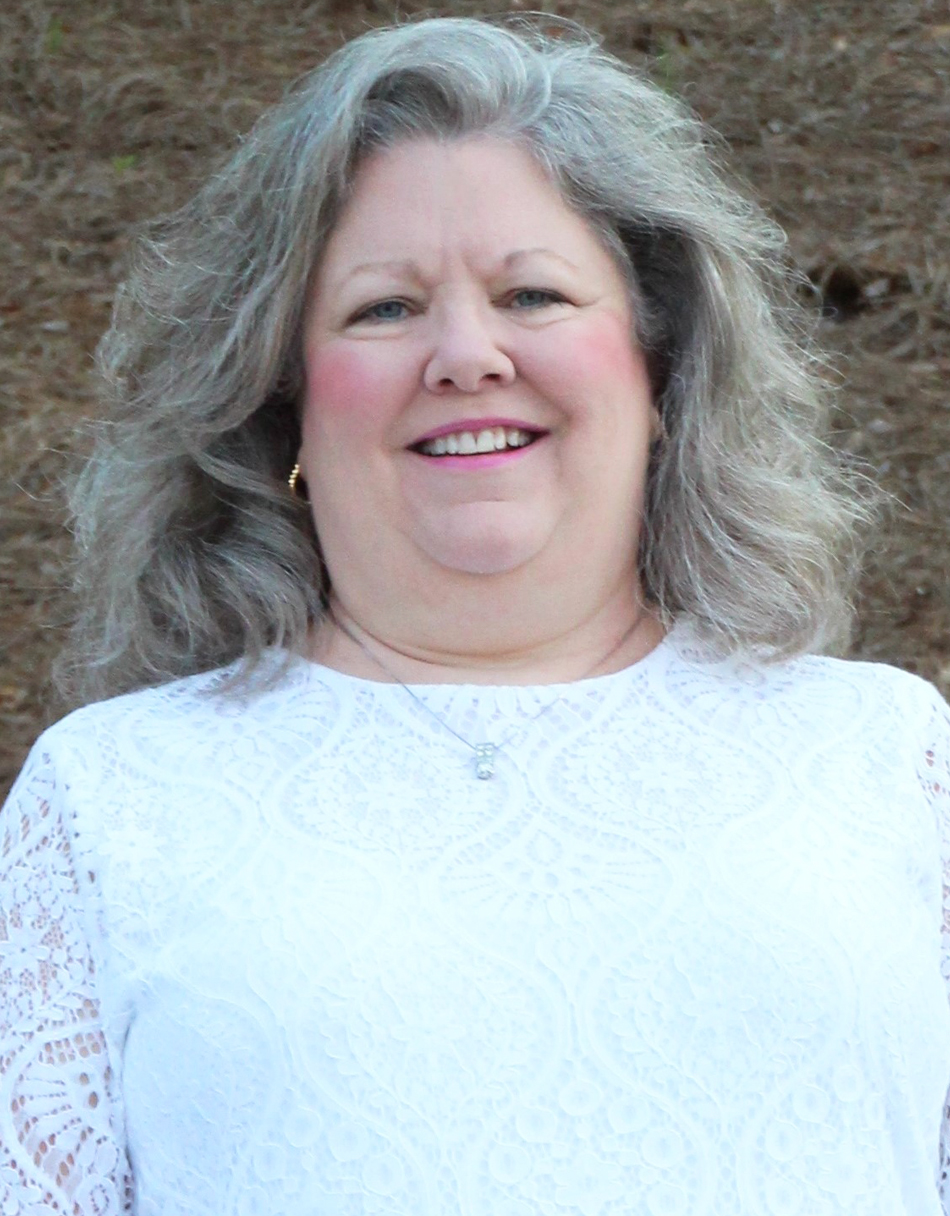 Linda earned her Bachelor of Business Administration from Columbus College in 1983. She is retired from The State of Georgia’s Department of Human Resources where she worked 30 years, ending her tenure as a Policy Specialist at the region level. Linda worked with the department on various levels, including management. Linda also worked with executive leadership in building computer programs for management and staff’s usage. She also played a lead role in assisting with the building and testing of the State’s portal system.

Linda is from Woodland, GA. While attending college in Columbus, she met and married her loving husband, the Reverend Ken Savage. Serving in ministry for well over 30 years, they have ministered in several areas, beginning in youth pastoring, evangelism, and evolving to Pastorate appointments. They currently pastor Beallwood Church of God in Columbus. They have two children, Josh of Atlanta, GA, and Heather of Cleveland, TN.

Linda began working with Vance Brooks Funeral Home, the Columbus chapel, as a part-time assistant in 2015. The part-time work eventually evolved into a full-time office manager prior to the end of that year. In 2017, Linda began working in the Phenix City chapel as an office manager and as the bookkeeper for both locations. She also actively worked in public relations for the offices, going out to promote the businesses, and accepting speaking invitations on behalf of the company.

Linda states that it is her love of people, ministry, and helping to make a difference in someone’s life which makes her job so gratifying.