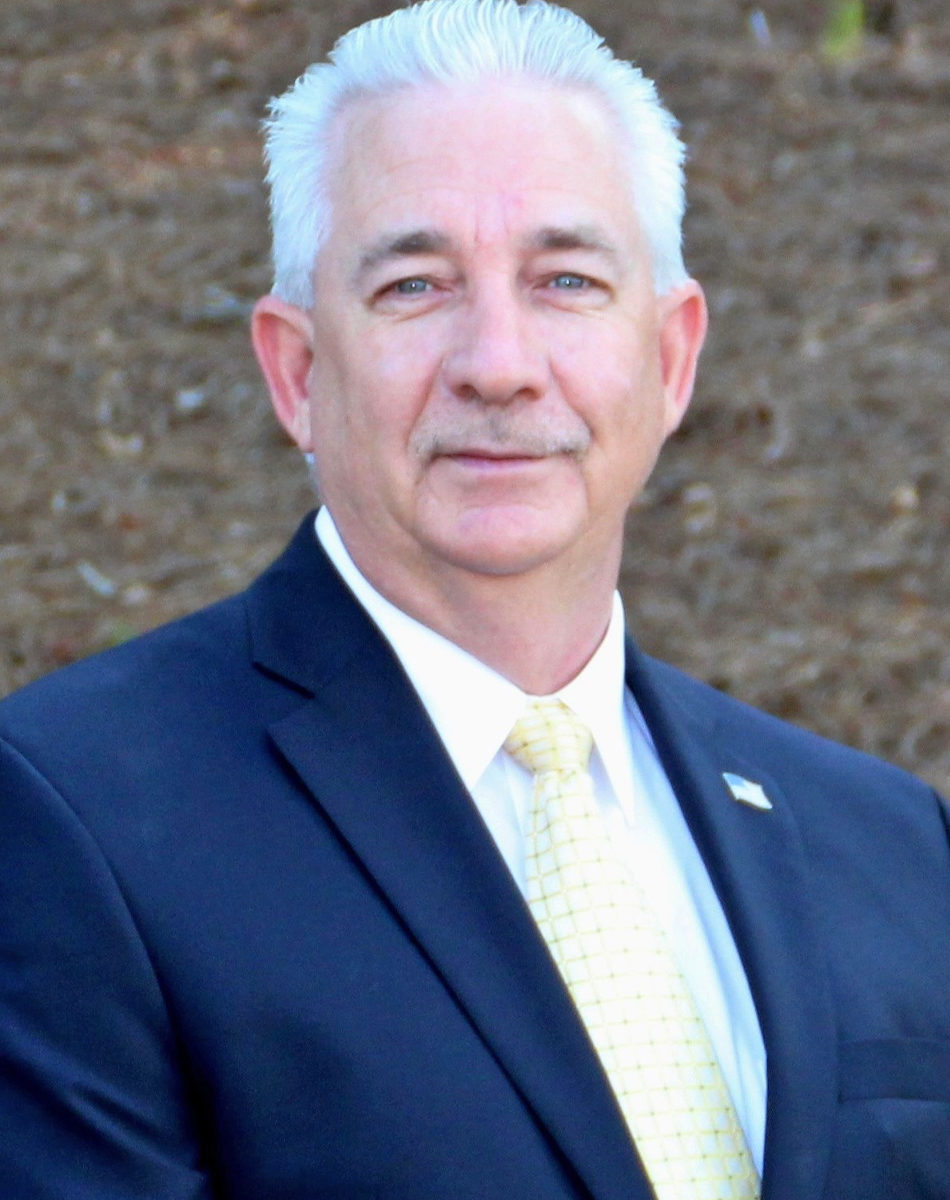 Roger is a Native of Phenix City/Russell County. Prior to the funeral business, he served and retired from the Phenix City Police Department at the rank of Captain. Roger joined the staff of Vance Brooks Funeral Home 11 years ago and currently serves as our Pre-Need Family Services Counselor. Roger is a licensed Funeral Director and also possesses an insurance license in the state of Alabama and Georgia. Roger is married to his wife, Donna and they have two adult children: Allen Newman and his wife, Ashley and Heather Gilbert and her husband, Dave. In his spare time, he enjoys spending time with his three beautiful grandchildren. Roger is also a musician in the Eastwind Bluegrass Band and the Seekers Quartet. Roger is a charter member of The Way Church in Smiths Station and believes his service to our Vance Brooks families is God’s ministry for him.